7 of the best Halloween movies 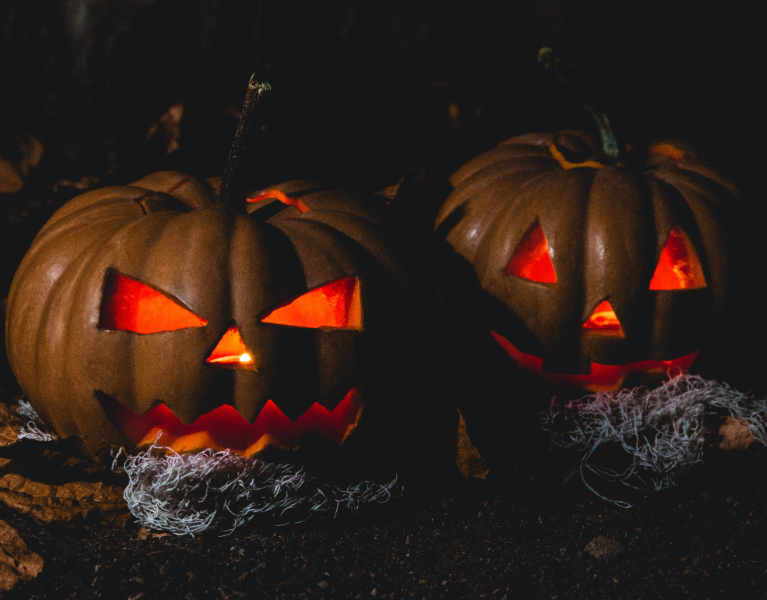 Scary movie season is upon us and nothing is quite as fun as setting up a movie marathon on Halloween night! So we’ve put together the top 7 classic Halloween movies perfect for horror-enthusiasts!

Watch the 2018 sequel to the original Halloween (1978).  A slasher film, following a showdown between Laurie Strode and Michael Myers on Halloween night, 40 years after she survived his killing spree! This film features a lot of gruesome scenes – not for the faint-hearted!

For those of you that want to get in the Halloween spirit but need something a little more light-hearted, Casper is the ideal film to watch. About a kind, young, peaceful ghost who haunts a mansion in Maine. Created in 1995, this takes me back to my younger days!

If you’ve not seen any of the Scream movies before I’d recommend starting with the original that came out in 1996. This is all about a masked-knife killer who stalks high school students, but nobody knows who it is. There are lots of twists and turns in the plot which will have you guessing the killer throughout the film!

4 teenagers mysteriously dye after watching a video motivating Reporter Rachel Kelly, to investigate the video. But this might not have been the smartest thing to do, since she watches it and fights for her life with only 7 days to live…

Have you ever had a lucid dream? This takes lucid dreams to a whole new level when a couple’s son goes into a sleep coma, becoming a vessel in an astral dimension where the ghosts want to inhabit his body – one of my all-time favourites!

Do you like vintage dolls? I’m not sure you will after watching Annabelle – a doll conduit for ultimate evil.

For those of you who refuse to watch anything from the 90’s, The Nun (2018) is a supernatural horror film that is sure to leave you shaking in your boots!

What are you up to this Halloween?