Movies to watch in isolation 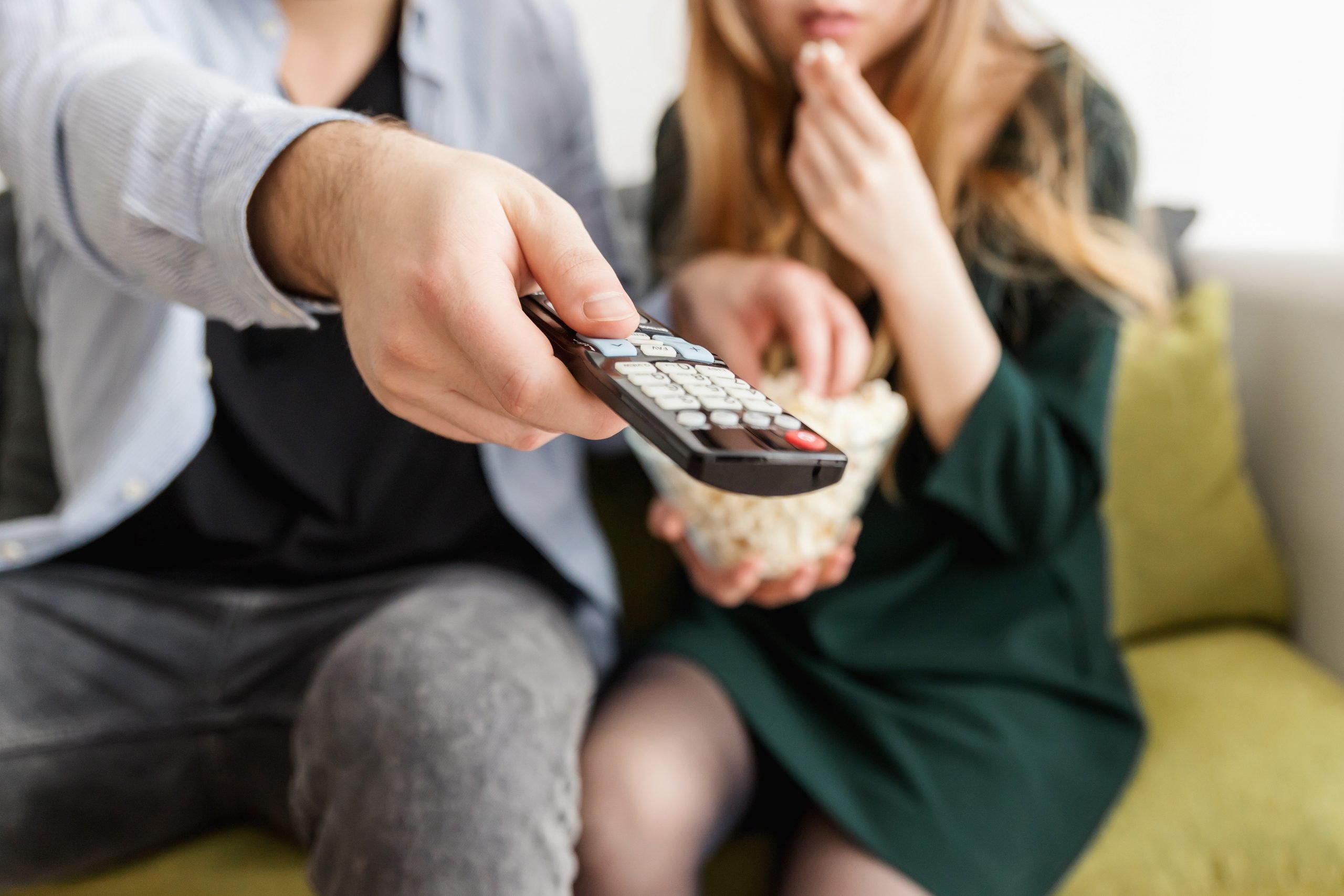 For some of us, the news of a nation-wide lockdown was a welcomed excuse to spend more time working on our homes, working on ourselves and our bodies. However, for most of us, the reality is actually a lot of free-time with not a lot to do. With this in mind, I have put together a list of movies to watch whilst in isolation, to try and introduce some fun into the uncertain days ahead of us.

Can we all remember what we did before Netflix? Isolation has made me more grateful than ever for the selection of films and television series that has been made readily available at just the push of a button. For those who are not signed up, Netflix are offering a basic plan for just £5.99 per month which can be cancelled for free at any time. Below are a few recently added movies from Netflix to keep us all entertained during lockdown:

I, Tonya (2017): Margot Robbie plays Tonya Harding, a very talented yet feisty figure skater whose ultimate goal is to become an Olympic champion. Unfortunately for Tonya, her ex-husband plots to injure a fellow Olympic hopeful, Nancy Kerrigan. All of Tonya’s hard work is put in jeopardy when word gets out that she may have been involved in the attack.

Shutter Island (2010): In 1954, a U.S. Marshal (Leonardo DiCaprio) is assigned to investigate the disappearance of a patient who has escaped from a hospital for the criminally insane.

Due Date (2010): Strait-laced businessman Peter Highman (Robert Downey Jr) must get to LA in five days in order to be at the birth of his first child. Peter is set to fly from Atlanta, but when he gets into an altercation with wannabe actor Ethan Tremblay, the pair are kicked off the plane and are forced to embark on a road trip from hell.

Ex Machina (2014): The CEO of a high-tech company invites a young programmer named Caleb to evaluate his latest creation, Ava (Alicia Vikander). Ava is an alluring robot and it is up to Caleb to determine her consciousness and capabilities. What unfolds is a game of manipulation, but who is playing who?

Stranger Than Fiction (2006): Harold Crick (Will Ferrell) has lived the same mundane life for the past twelve years. One day, he hears an author inside of his head narrating his life. When the narration reveals that he will soon die, Harold must find the author and convince her to change the ending of the story before it’s too late.

Fury (2014): A tank commander named Wardaddy (Brad Pitt) and his five-man crew battle their way across Germany in April, 1945. Outnumbered, the odds are stacked against them in their efforts to strike at the heart of Nazi Germany.

The Other Guys (2010): When two of New York City’s finest detectives are killed in action, mismatched partnership Terry and Allen (Mark Wahlberg & Will Ferrell) attempt to take over the investigation. With the entirety of the force doubting the duo’s capabilities, Terry and Allen’s relationship is put to the test as they attempt to crack the case.

Marriage Story (2019): Starring Scarlett Johansson and Adam Driver, Marriage Story delves into the struggles of a husband and wife going through a divorce whilst attempting to sustain an amicable relationship in order to raise their young son.

You may have already seen the hype on social media about Disney’s latest offering, Disney+, a Netflix-esque archive of all your favourite Disney movies and programmes to give you some feel-good nostalgia in this uncertain time. For £5.99 per month or £59.99 per year (as well as a 7-day free trial period) you can re-experience some of your childhood. Examples of what’s on offer include: