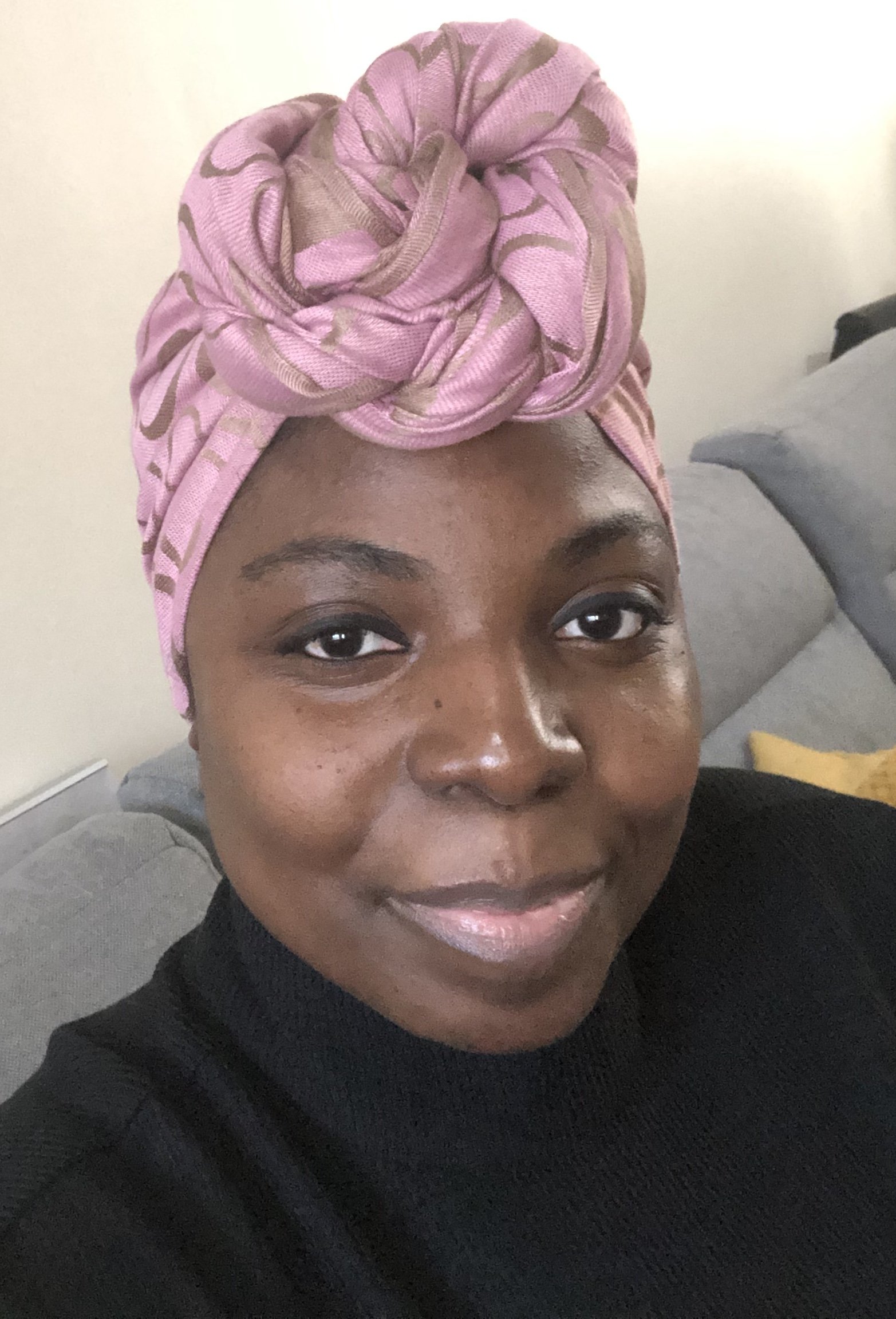 A video of his killing has gone viral.

It is a video that I cannot ‘unsee’.

When this video first surfaced, I was horrified. But because of the numerous videos that I have seen over the years pertaining to police brutality, I did not believe any justice would be served. It would become another tragic post on my Instagram feed.

Reflecting on my initial reaction, I am ashamed. The fact that I was so desensitised to this brutality that it would be okay for George Floyd to fade into the background along with the other Black faces that have not received justice.

I think this is a defence mechanism employed by many. Rather than feeling helpless and let down by law enforcement or politicians, it can be categorised as another form of oppression that Black people experience.

Seeing the passion spread beyond Minnesota, beyond the US, into Europe, around the world, reignited the passion and the hope that there is an opportunity for real change here. There have been many, many peaceful and meaningful protests.

However, it is a shame that a few of the protests have turned into rioting and looting. This is what mainstream media are preferring to focus on, which further highlights the clandestine racism that is constantly being pumped into the atmosphere for the world to swallow up.

When white anti-lockdown protestors were marching on town halls with AK-47s a mere few weeks ago for the right to have a haircut, they were branded by Trump as ‘great people’ attempting to exert their constitutional rights.

Fast forward to the present day, where protestors are speaking out for Black people’s right to live, they are branded ‘thugs’ and ‘terrorists’ by Trump. He went so far as to quote the words of known segregationist Walter Headley a former Miami police Chief: “when the looting starts, the shooting starts”.

Having just completed a module within my History degree about the Black struggle in America, where we assessed characters such as Headley, this sent a shiver down my spine. I felt as though I was in Quantum Leap.

It has been 53 years since that statement was made, and there has since been reams of legislation passed to promote and protect Black civil rights, however this has not translated into a change of mindset that real Black Lives Matter. When the President of the United States uses this rhetoric, he knows the part of society he is calling to action. This is a fundamental problem.

I then considered the fact that America actually had a civil rights movement, that was televised and broadcast to the world. White America was the villain that was kneeling on the neck of Black America.

But what about the UK, do we have a systemic problem with racism also?

Many Black Americans describe having ‘the talk’ with their children, which entails how to conduct yourself in society to avoid being harmed or killed. I have had the same conversation with my son: a dark skinned, deep-voiced, 6ft 3” gentle giant. Don’t put your hood up even if you are cold. Stay at the front of the bus. Don’t stand with your Black friends in public. Don’t be loud in school. Don’t draw attention to yourself. Smile. Show you’re not a threat.

This is my advice to my teenage son.

This is my attempt to keep him safe in the UK.

This is my way of telling him that society does not see him; it sees his skin.

Since the death of George Floyd, I have taken the opportunity to have frank and tough conversations with White people willing to reflect on their privilege and try to understand the Black experience in the UK. I tell them that, like most Black people in our country, I am required to consider how my behaviour will be perceived. How I act, how I talk, how I respond, what I wear, how I style my hair, where I go, where I choose to send my children to school. Don’t be too loud. Don’t be too quiet. Be friendly. Don’t be aggressive. More than anything, don’t make White people feel uncomfortable. I’m exhausted.

It is hard to be Black in this world, but I have always loved the many positive benefits that come from being a part of a creative, intelligent and resilient race. I am an unapologetically educated woman who will continue to fight for the rights of my culture, my society, my people, and do what I can to influence my world. I’m Black and PROUD.