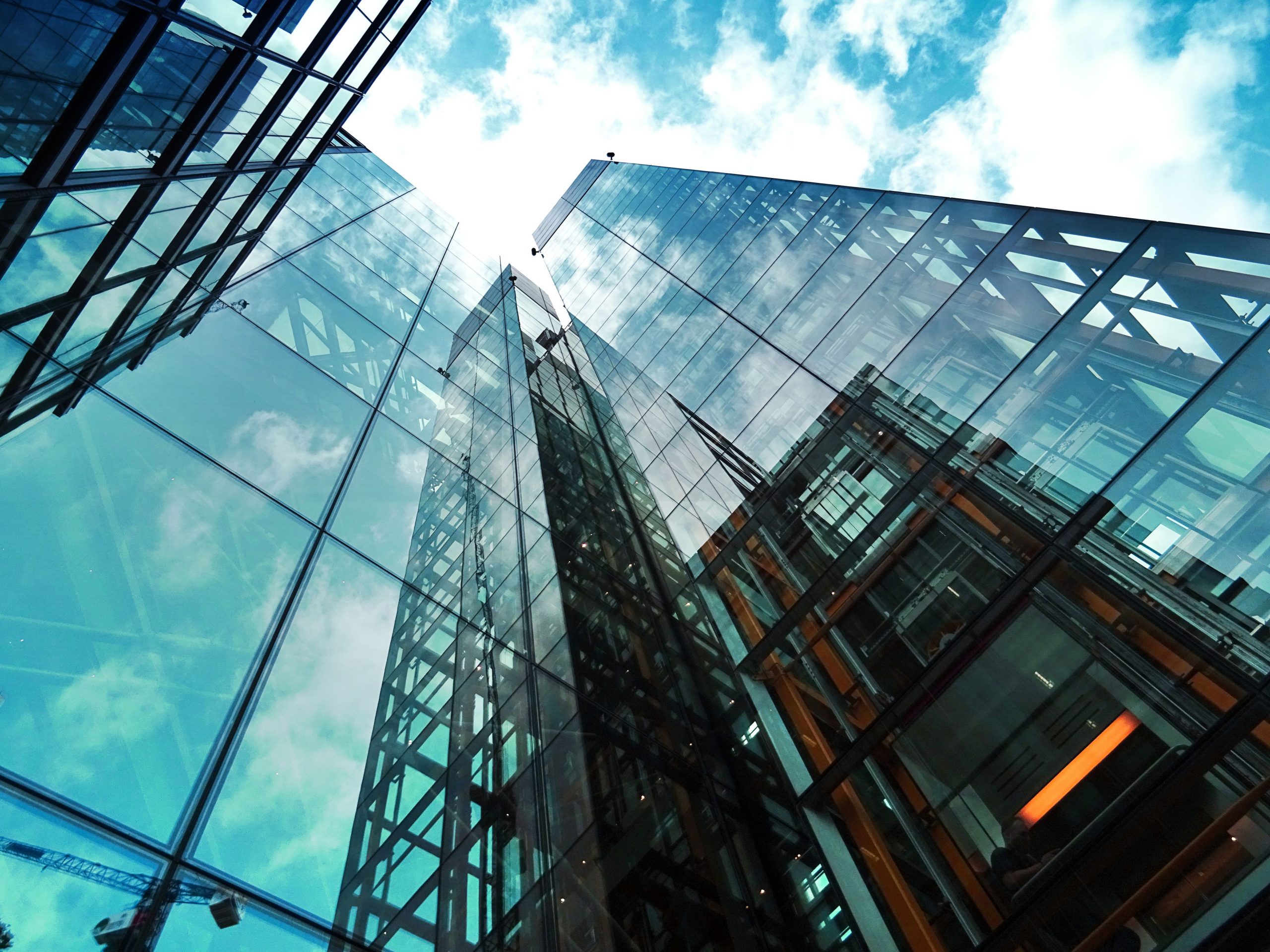 Following the recent disclosure of the Paradise Papers and Panama Papers, the hidden offshore tax havens having been used as a vehicle to manipulate tax avoidance and planning activities have received unprecedented public attention.

A research paper written by Senior Lecturer & Course Leader in Accounting and Finance at Newman University Dr Jinning Hong provides empirical evidence to support the discovery of the hidden locations emerged in the Paradise Papers and Panama Papers, reporting that destinations, such as Cayman Islands, Bermuda, and British Virgin Islands, have been exploited as a device for corporations and wealthy individuals to eliminate their tax liabilities. The research findings state that the UK multinational enterprises (MNEs) prefer to make the foreign direct investment (FDI) in the region of North America, such as America and Canada, with the intention of exploring the transfer pricing opportunities in the overseas territories. This is because locating the FDI in the region of North America can enable the UK MNEs to take advantage of the transfer pricing policy, owing to the zero percent or low tax rate of the host countries.

The findings also suggest the likelihood of the Middle East and Asia being selected when the FDI location decision is prioritised over taxation effect in the decision-making. Most countries make use of investment incentives as part of their campaigns to enable low-cost production and operation, in order to attract FDI inflows. The importance of cost effectiveness lies in its ability to ensure the competitiveness of UK MNEs in the global market. The regions of Middle East and Asia, for example, China and India, are all well known for their very large internal market and relatively low-cost labour and material inputs which make them attractive for FDI.  Moreover, many countries in the Middle East and Asia grant generous tax relief and allowances to foreign investors in order to attract FDI.

Further, the research findings indicate that countries in Central and South America, and Africa are in favour of offering low tax rates from the perspectives of UK MNEs, which has made them an important attraction for the location of investment, as opposed to Europe. For example, the Central America country, Belize, charges a 25 per cent of corporate tax rate, but a zero per cent tax rate on exported goods/services, food items for human consumption, and supplies connected with medicine, education and agriculture. If the UK MNEs continue specialising in these zero-rated items, it is sensible for them to invest in these destinations. It implies that by locating the FDI in the locations of Central and South America and Africa, the UK firms are enabled to exploit the loopholes existing in the local tax system. The result leads to an argument that the low tax rates imposed in these countries can act as a motive for UK MNEs to make the FDI in these locations.

With respect to the available tax allowances, the empirical results show that countries such as Australia, New Zealand, Central and South America, and Africa, appear the most attractive to the UK MNEs compared with other location choice. As many countries in the Central and South American and Africa offer generous tax relief and allowances to foreign investors. For example, the Central American country, Costa Rica, has established free-trade zones that allow investors to operate in a low-cost production environment by offering 100 per cent tax free allowances in areas, such as income tax, construction tax, and value added tax. The findings suggest that taking advantages of available tax allowances in the host countries also plays an important role when UK enterprises undertake FDI.