What is Vaisakhi and why is it celebrated? 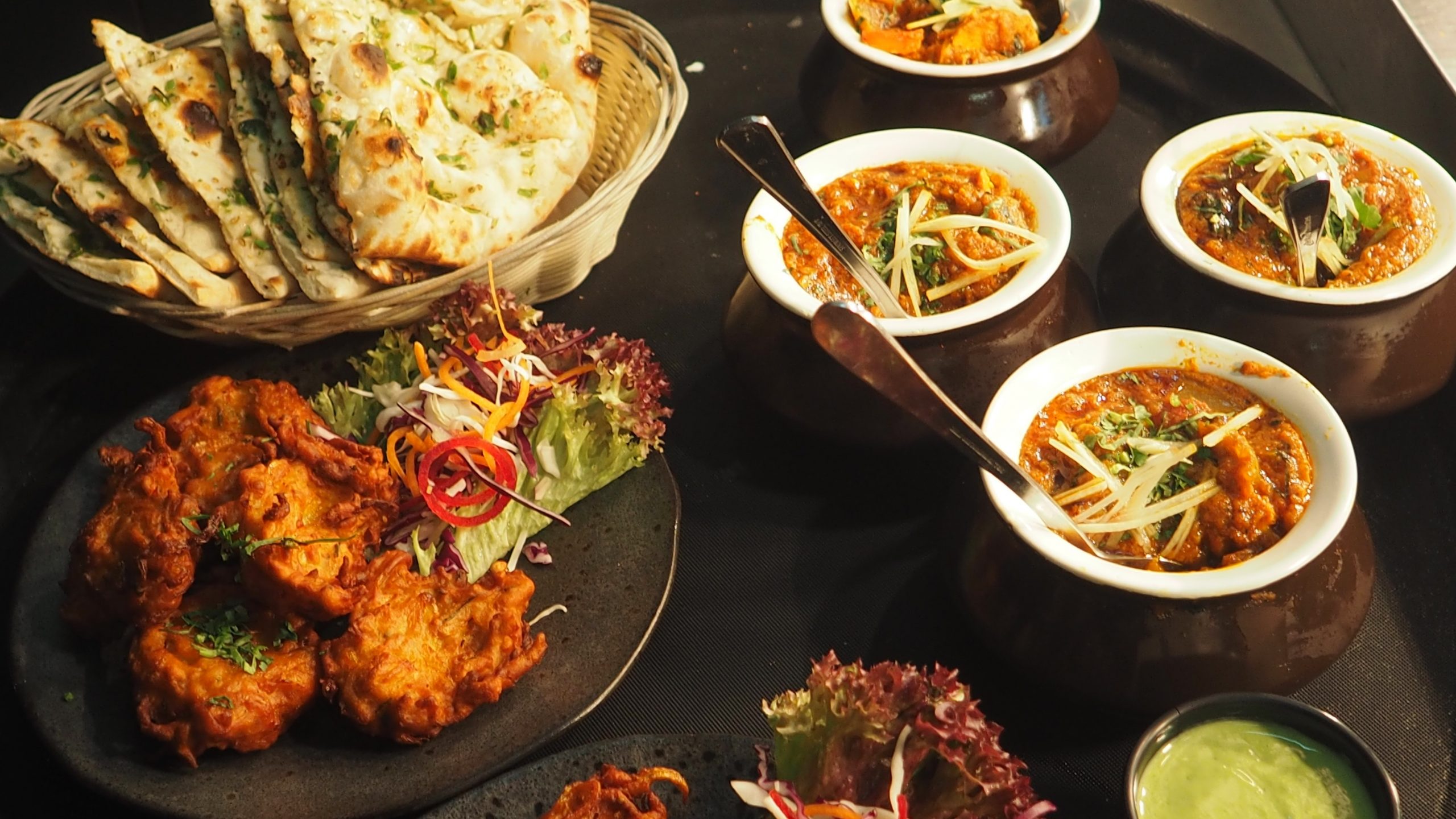 Vaisakhi also called Baisakhi, is a religious festival celebrated by Sikhs. This year Vaisakhi falls on Thursday 14th April. It is Sikhism’s most important festival according to bbc.co.uk.

Guru Gobind Singh wanted to instil the principles of courage and morality in his downtrodden followers. He wanted to uplift their determination to combat the evil forces of injustice, tyranny, and oppression. He had become Guru with the criteria of courage and strength to sacrifice. Every year at the time of Baisakhi (springtime), thousands of devotees would come to Ananpur to pay their obeisance and seek the Guru’s blessings.

In 1699, Sikhs from all over Punjab in India gathered together to celebrate the local harvest festival of Vaisakhi. The tenth guru, Guru Gobind Singh, came out of a tent carrying a sword and said that every great deed was preceded by an equally great sacrifice. He asked anyone who was prepared to give their life for their religion to step forward. But this was a test, and the five brave people who stepped forward, willing to sacrifice their lives, were known as the Panj Piare or ‘Beloved Five’ from that day forward.

Today, as then, they lead the Khalsa alongside the Guru.

How is Vaisakhi usually celebrated?

On Vaisakhi, many Sikhs go to the temple (Gurdwara) to pray and religious services are held. After prayer, Sikhs tend to wear colourful traditional Indian clothes and take part in parades through the streets. There is singing, dancing and chanting of hymns. This procession is called the Nagar Kirtan. In the evening, Sikhs tend to have a traditional Indian meal with family and friends.

To those of you celebrating, happy Vaisakhi!