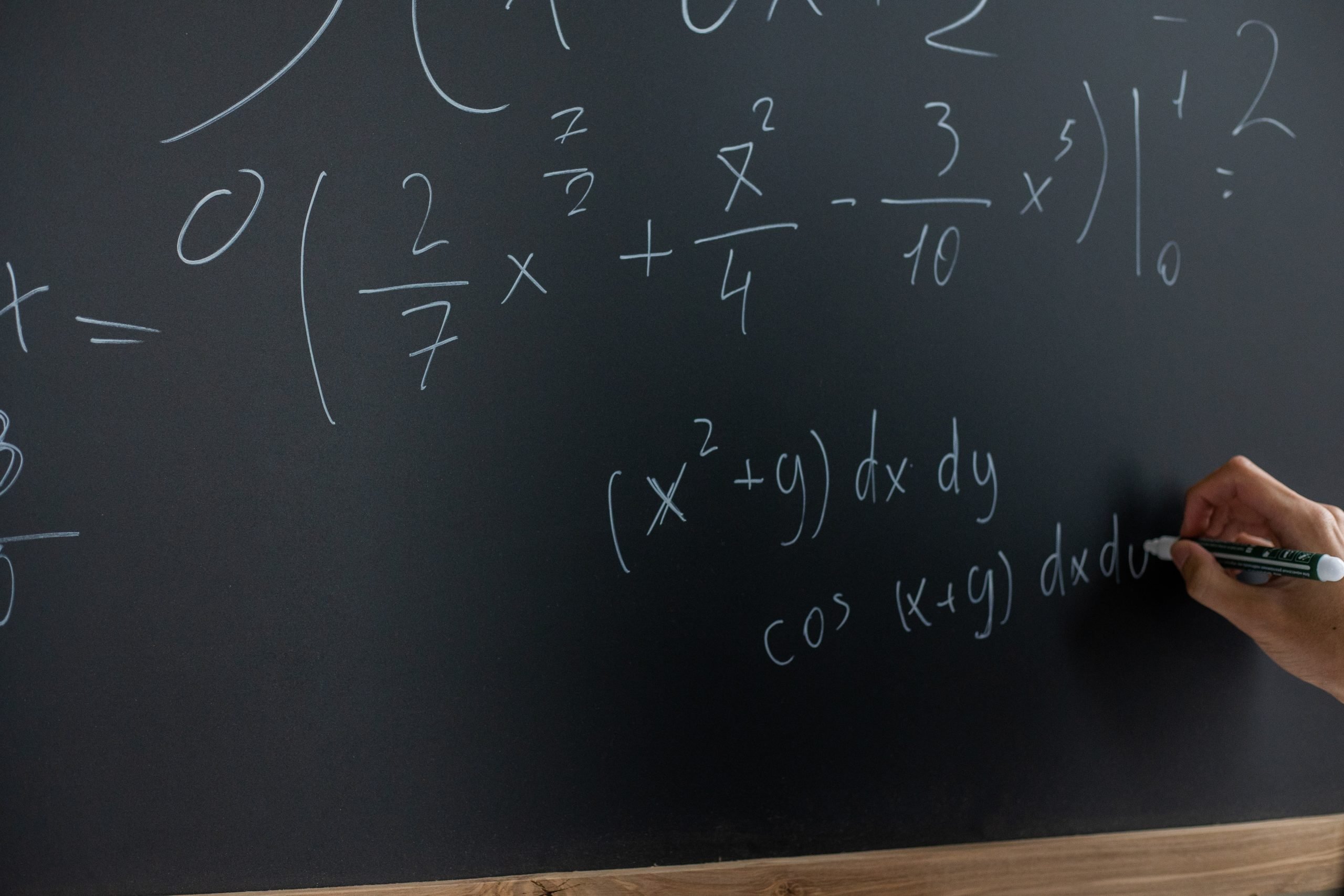 With exams fast approaching, Newman University’s Senior Lecturer and Course Leader in Mathematics, Andrew Toon discuses a simple idea to help our Mathematics students determine the derivative of any function using the algebra of what are called dual numbers instead of using the many rules of differentiation.

“As some of you may be worried about your calculus skills with exams quickly approaching, I thought I would share with you a simple idea to determine the derivative of any function using the algebra of what are called dual numbers instead of using the many rules of differentiation.

“Some of you may be familiar with complex numbers

“In a similar way, we can define what are called dual numbers which take the form

are real numbers but now

has the strange property that

in complex numbers which is understood in terms of its square

, we understand and apply dual numbers by requiring

“Also, using Taylor series, we have for example

“This simple madness allows us to express any function

that has a Taylor series expansion (whose derivatives exist to all orders) in the form:

“From this we can determine

once we have fully simplified

and used the understanding that

“Let’s consider a couple of examples:

However, using dual numbers (and remembering

using the product rule.
“However, using dual numbers (and remembering

) we have using the above results

“So, using dual numbers of the form

with the understanding that

we can reduce differential calculus to the algebra of such numbers! This gives us a powerful, easy and effective way to evaluate derivatives no matter how complex without needing to know all those many rules of differentiation by using algebra only!

“As a final note, you might be wondering how can there be non-zero quantities such that

for complex numbers and  (remember

) for dual numbers? What you are in fact seeking is a representation of these quantities that makes sense and this is precisely what a mathematics degree will show you, so, do come and join us in this fascinating world!

“I hope you found this useful and interesting, good luck with your exams and happy studies!”