International Day of Reflection on the 1994 Rwanda Genocide 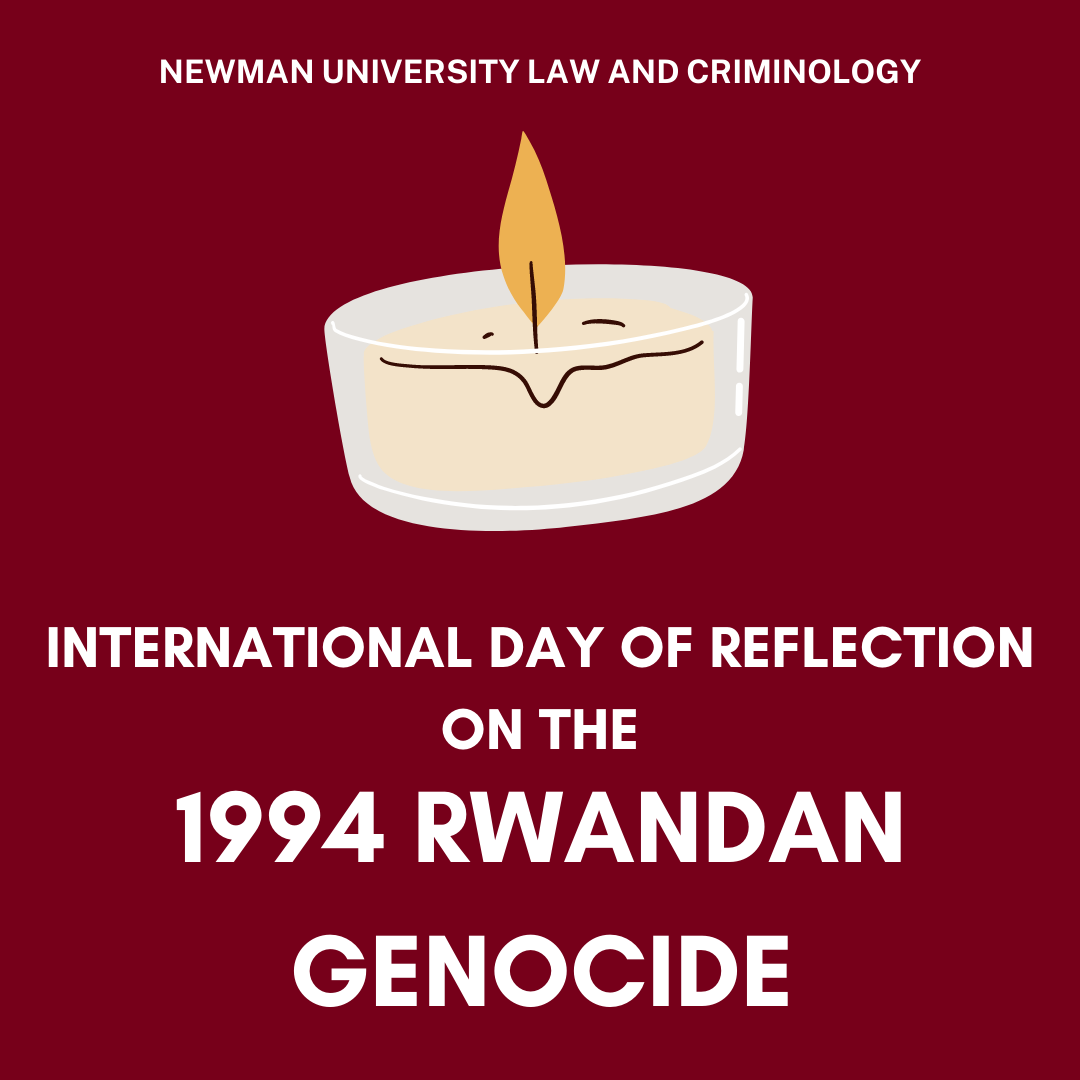 April 7th is International Day of Reflection on the 1994 Rwandan Genocide which resulted in the death of over 800,000 people, nearly all of whom were Tutsis, targeted because of their ethnicity, by Hutu soldiers and civilians.

Genocide is an international crime where victims are killed or caused serious harm because of their racial, religious, national or ethnic group identity. The aim of the Rwandan genocide was to destroy the Tutsi group and deny their right of existence, as evidenced by the scale and nature of offending, the status of those involved (government officials) and planning.

To secure justice the UN created the International Criminal Tribunal for Rwanda (ICTR) to prosecute and convict those responsible. The ICTR was the first international court to convict a female government official of Genocide, and the first since World War II to convict a former Head of State. The ICTR has contributed to International Criminal Law principles and best practices in the investigation and prosecution of international crimes. Its success owes much to measures adopted to protect and support witnesses and victims to give evidence.

This International Day of Reflection is an opportunity to remember the victims and for the UN and member states to take steps to prevent future Genocide and ensure the security of protected groups.

The Rwandan genocide is of interest to Newman law students, who study criminal law and criminal process to understand how crimes are constructed, the elements that need to be proven and the evidence to support this, for successful prosecution. Newman law students also consider how human rights can be protected and enforced through national and international law, to prevent their violation in times of political upheaval or war.

It will also be of interest to Newman Criminology students, who study sociological theories and the psychology of crime to consider the nature of international crimes and the relevance of race, ethnicity, culture, religion and gender, as well as the conditions in which they are committed, including by those in power. Newman Criminology students also compare national and international criminal justice systems, to understand how ‘justice’ is secured and the impact of crime on both victims and wider society.

For more information on our Law and Criminology courses please visit our website.