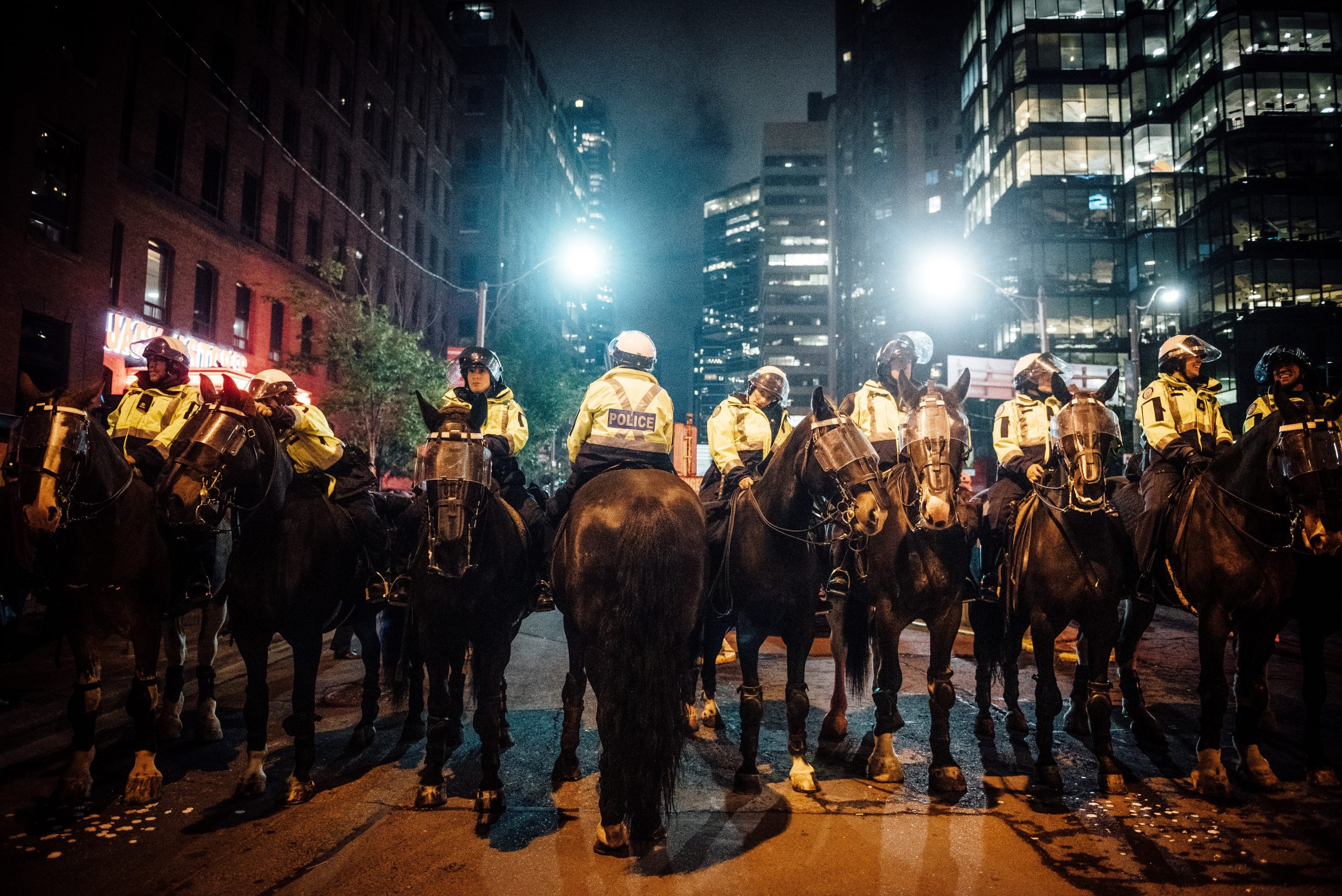 Over the past decade, protests have become more commonplace across the world and in the UK. The public have become less tolerant over issues involving those such as animal rights, police violence against black people, and violence against women, such as the recent murder of Sarah Everard in South London. Protests are lawful if peaceful, but often they attract participants that become violent, sparking dangerous situations. The police are also frequently blamed for initiating violence and lose the trust and confidence of the general public because of the media coverage of this. The government have taken action in an attempt to address this.

The Policing, Crime, Sentencing and Courts Bill 2021 is currently in its final stages and will make significant changes to the police powers, allowing the police to deal more effectively with public assemblies by placing conditions on those organising or taking part in such events. The Bill extends existing powers to tackle assemblies that causes serious disruption to the life of the community or an organisation in the vicinity of the assembly. The Bill, when law, will also authorise police to take robust action against unauthorised encampments, where trespassers reside in vehicles, to reduce their impact on local communities.  The Government are keen to ensure that the Police have the powers and tools at their disposal to be effective in their role.

These changes to police powers are an important component of the approach to policing disorder that policing students at Newman will explore during their studies. The academic team have considerable operational experience which they are keen to share, to enable students to understand how existing and new powers are used in practice.