Published by Newman University on 13th May 2022 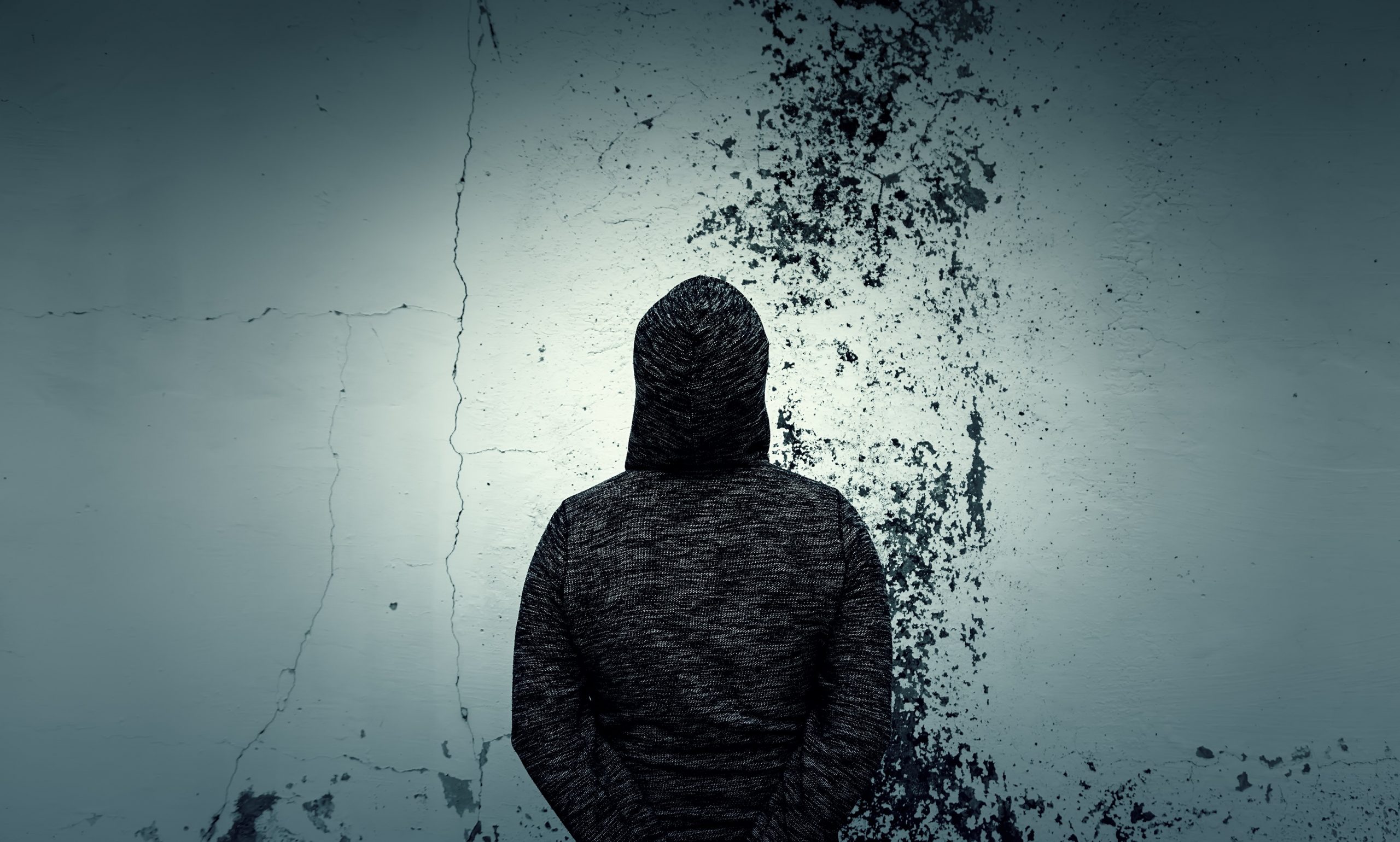 As we observe International Day of Families on Sunday 15th May, Dr Pete Harris, Senior Lecturer in Criminology at Newman University reflects on a report from the Institute of Race Relations (IRR) which highlights black working-class young people in England are being unfairly excluded and criminalised by a “two-tier education system”.

The report, focusing on London, says government responses to serious youth violence and knife crime have led to pupils from black families disproportionately being sent to pupil referral units. Young black Caribbean boys are nearly four times more likely to receive a permanent school exclusion and twice as likely to receive a fixed-period exclusion than the school population as a whole.

The IRR report notes that 89% of children in detention in 2017-18 had been excluded from school, according to the HM chief inspector of prisons for England and Wales. Jessica Perera, author of the IRR report, states that police officers placed in schools and other surveillance methods lead to working-class multi-racial youths living on estates in London being framed as “suspects”. In addition, she states that the expansion of the academy provision in education is likely to result in a “two-tier state education system: academies for the aspirational and pupil referral units for the defiant and apathetic,” since academies are more likely to permanently exclude pupils.

Criminology students will be discussing these issues as part of our critical criminological curriculum. We address the media portrayal of young black men in module CRU401 Seeing Crime and Justice in the first year of the Criminology programme. Students also have the opportunity to consider questions of racial disproportionality in module CRU408 Policing and Social Control. As students progress in their studies, they have further opportunities to consider the relationship between crime and society and between young people and crime.