Safeguarding in Grassroots football: “Ensuring a safe and inclusive environment for everyone involved” 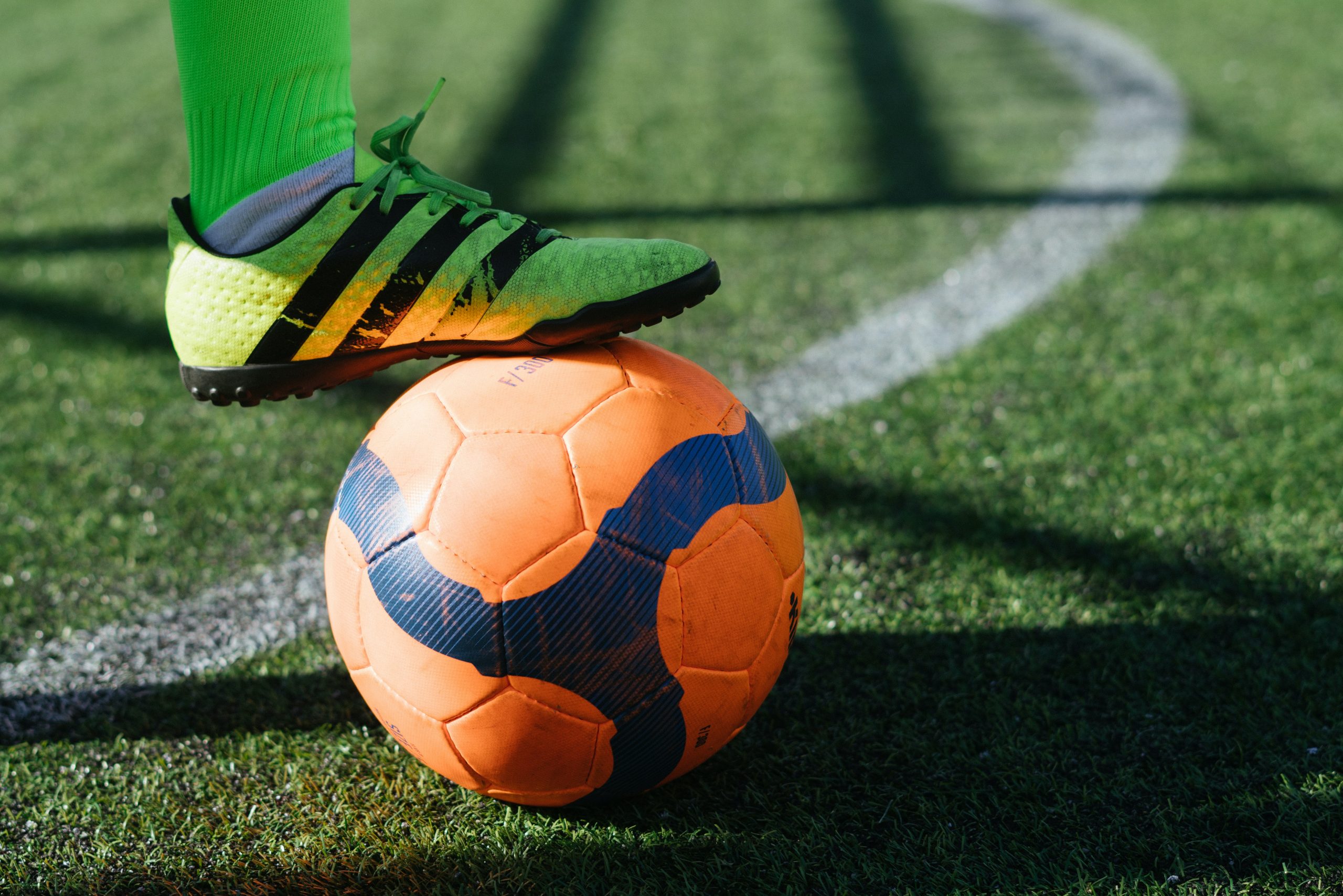 Ever since ex-professional footballer, Andy Woodward went public in the Guardian in 2016 about sexual and emotional abuse in grassroots football, safeguarding practice within football have been placed under the social microscope – and quite rightly.

Football, of course, is not the only sport in which we have seen aspiring young athletes subjected to the abuses of predatory coaches. We have seen several high profile cases in relation to swimming, gymnastics and rowing. Of course, we know from the now public accounts in football of young footballers trying to blow the whistle on abuse before Andy Woodward’s 2016 media bombshell yet for whatever reason society was not ready to sit up and take notice at that time. This is despite the fact that The Football Association (FA) Child Protection Policy was launched in 2000, and in 2001 the Child Protection in Sport Unit (CPSU) was established and funded by Sport England.

Birmingham County Football Association (BCFA) approached the Working with Children, Young People and Families (WCYPF) team because of expertise we have in safeguarding children and young people, to carry out a review of safeguarding practices in grassroots football.

A survey was designed consisting of four different questionnaires: one aimed at children (aged 5-11), young people (aged 12-17), parents, and coaches/volunteers. The survey found that the majority of children and young people responding to the questionnaire felt safe playing football, but there were a couple of concerns from 12-17 year olds around aggressive parents, and also abuse and racism. Many children and young people felt that they knew what safeguarding was. Indeed, the subtitle of the study “Ensuring a safe and inclusive environment for everyone involved” was actually a response from a young person in relation to the question about what they understood by the term safeguarding. This seemed to sum up the essence of the review and encapsulate what BCFA are aiming to achieve in terms of grassroots youth football. However listening to children and acting on those concerns needs further development, but we need to find out from the children and young people themselves what listening to children and young people looks like, and how we can effectively take action on that in proportion to the disclosure.

Parents and children and young people, however, seemed to be unaware of the role of the Club Welfare Officer (the designated safeguarding adult in clubs) in terms of Club safeguarding practices. Parents acknowledged that safeguarding was everyone’s business yet their awareness of it was rather vague.

Coaches and volunteers, on the other hand, who responded to the questionnaire were positive about the safeguarding training yet this was not followed up with any post training activity to fully embed the training into Club level practices. However, notions of safeguarding practice seem to disappear and seem to be deemed irrelevant once a player reaches 18, thus safeguarding vulnerable adults may be negligible.

The review has been submitted to the NSPCC as part of BCFA’s Safeguarding Audit, and was positively received by the NSPCC auditors. The final report was also requested by the NSPCC Child Protection in Sport Unit. Further research is being planned with BCFA to build on our findings, to improve safeguarding practice in football so that children and young people … and their parents … can be reassured that grassroots football is a safe and happy environment in which CYP can thrive … and dream of being the next Kane, Mings or local lad Grealish.

If you want to find out more about this research, please email c.monk@newman.ac.uk.