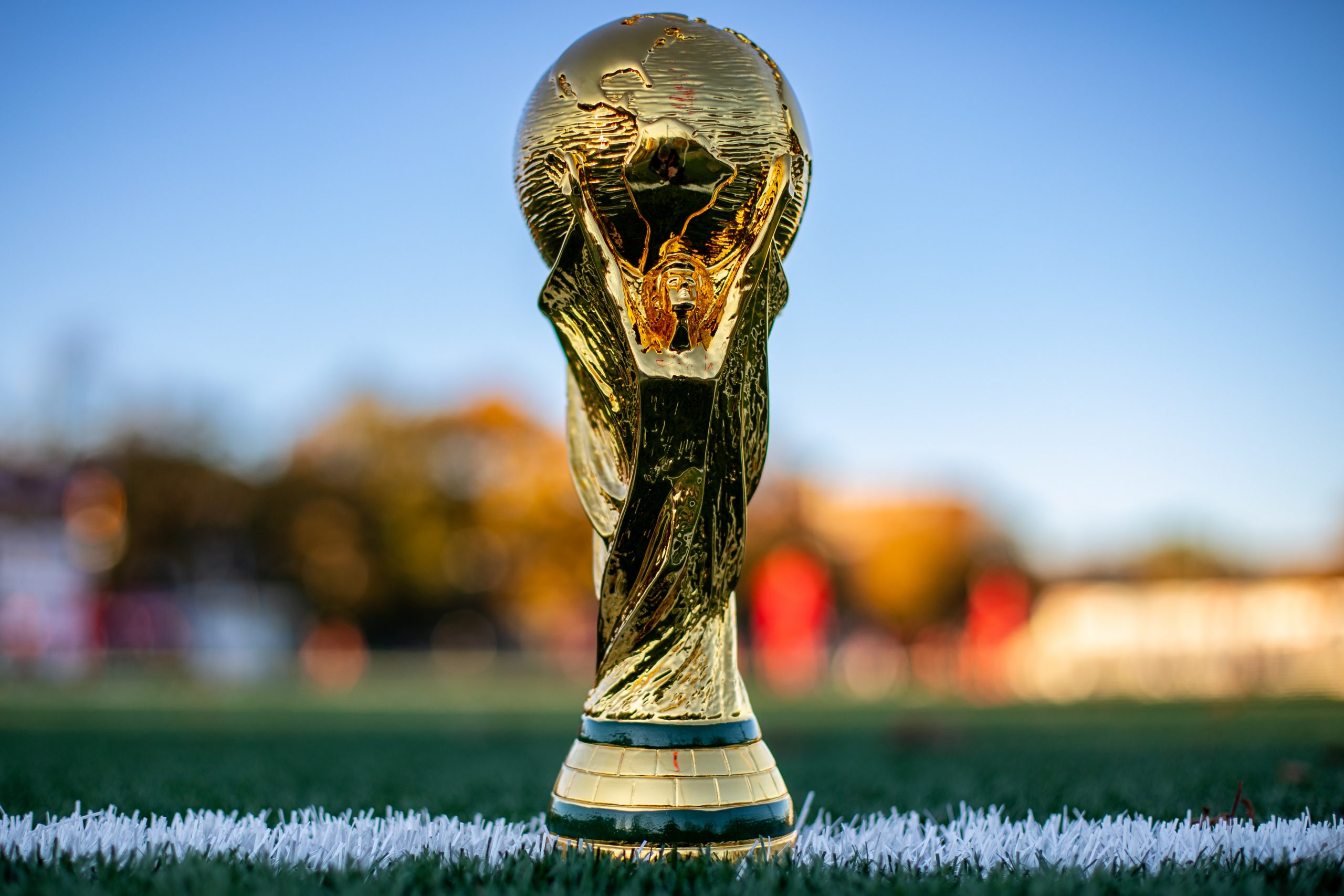 From the 6,500 migrant workers who have allegedly died in Qatar since preparations for the 2022 World Cup (Pattinson and McIntyre, 2021) and the grieving families they left behind, to the countless LGBTQ fans who faced the prospect of watching a tournament in a country where their sexuality is still, in some instances, punishable by death, FIFA’s festival of human rights abuses has, for many, become a spectacle of horror.

As recently as September 2022, LGBTQ people have been arbitrarily detained and maltreated by Qatari security forces. For criminology students, the 2022 FIFA World Cup in Qatar raises many important questions surrounding the nature of social harms (zemiology) associated with global sporting events: the disproportionate impact they have on vulnerable populations; the effectiveness of efforts to tackle widespread corruption; the opportunities for securing improved labour rights for migrant workers; and the general need for improving public legitimacy, transparency, and accountability in international sports governance.

Issues of power and inequality are integral to all critical understandings of crime and justice. Many critical criminologists argue that actions by powerful individuals, social groups, and organisations (such as FIFA) are much less likely to be defined as illegal than those committed by the less powerful. Similarly, the more powerful individuals, groups and organisations are, when they break the law, the less likely they are to be prosecuted and convicted for crimes (6,500 migrant workers die, one or more journalists, yet no national or international laws have reportedly been broken). Power differences are one form of inequality, but they in turn are grounded in other forms. Economic inequality, which goes hand-in-hand with corruption, can influence the actions of states. Accordingly, the twin evils of a clearly unsuitable host nation coupled with shady, even corrupt processes and governance in decision-making processes, makes this seem even worse. Indeed, somewhere in the supply chain of almost every major event, is injustice, latent or otherwise.

So, is it about sport? Is it about crime? Who is responsible for what and when? The 2022 World Cup in Qatar is not, by any means, the first international football tournament to be confronted with allegations of corruption. Nor is it the first time that concerns have been raised surrounding the human and civil rights circumstances of the host nation. Still, the current tournament is unique not only in terms of the brazenness of the corruption through which Qatar was able to secure its election, but also the degree to which the core human rights concerns are directly connected to the tournament itself. The stadiums, hotels, and airports in which the tournament is celebrated and enjoyed by players and supporters were constructed through the systematic exploitation of migrant workers.

Sport can be a powerful tool for social change and promoting human rights. It can play an important role for sustainable development and peace, as well as solidarity, non-discrimination, social inclusion, diversity, morality, and respect. Nevertheless, there is a recurring violation of human rights, and a blatant disregard for shared global interests and values. Criminology, alongside cognate disciplines, such as sociology, policing, and law, can help to comprehend and address those issues, while highlighting the contradicting forces in the nexus of the autonomy of sport, state laws, criminal justice, and human dignity.