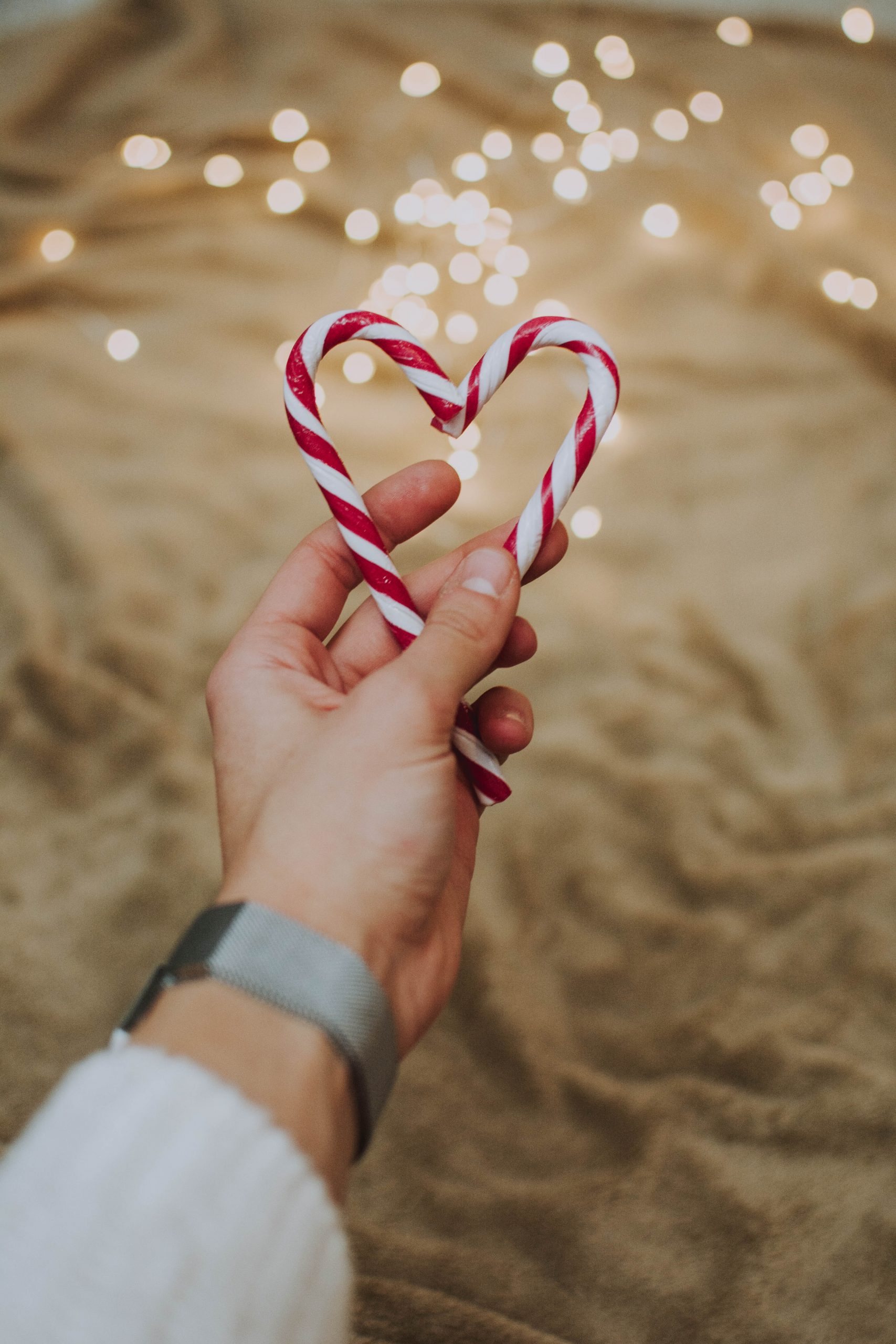 Over the festive season, many of us were decorating our Christmas trees and thinking ahead to the new year. For lots of children, this is a happy time, full of promise and hope. For many others, it is not.

According to the national housing charity Shelter 120,000 children were homeless this Christmas; trapped with their parents in insecure, unsuitable and unsafe accommodation.

For many other children who are not technically defined as ‘homeless’, the picture did not look that rosy either. Some are living in homes which are literally killing them. The recent and shocking case of two-year-old Awaab Ishak revealed that toxic mould from his home was a major factor in his untimely and otherwise avoidable death. For others, they live in conditions which significantly increase their chances of serious accident and other childhood illness.

On the Working With Children, Young People and Families programme, we encourage students to think about what housing is for. Is it a commodity that can be traded, a financial investment or is it what Shelter describe as ‘a fundamental human need and a basic moral right’?

We think about this through a historical lens, from ‘slum’ housing and onto the current policy context, and how wealth is distributed in the sixth richest country on the planet. We know that decent, secure housing is a fundamental element to a child’s whole wellbeing and ask students to reflect upon what this might mean for their future practice

Senior Lecturer in Social Policy on the Working With Children, Young People and Families Programme at Newman University.