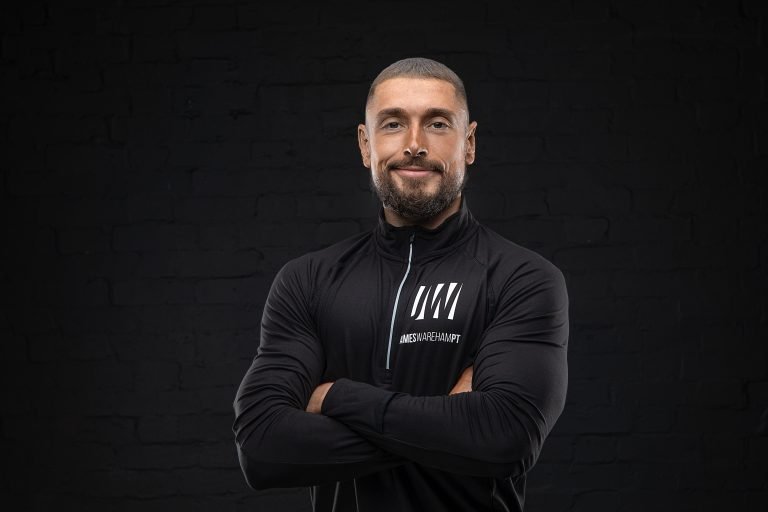 I have M.E/CFS, Fibromyalgia, Occipital Neuralgia, a cyst on my brain and a brain tumour. I have been chronically ill since the age of 14, in 2014 I caught and subsequently became ill with glandular fever. Glandular fever, also known as the kissing disease, mononucleosis, or ‘yuppie’ flu is a 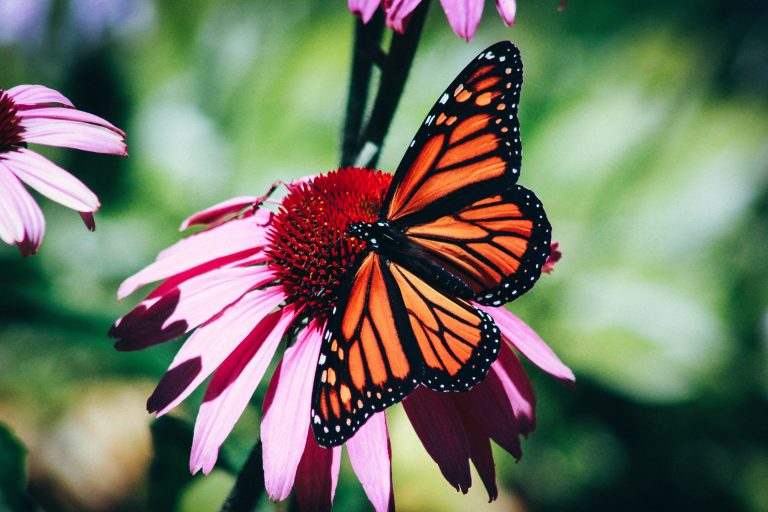 Things to do during the August bank holiday

Many places closed during the pandemic and now that lockdowns are, or in the process of, re-opening, this beginning of a return to pre-COVID life brings with it new opportunities to go out and explore what our local areas have to offer. Maybe you want to visit a museum with 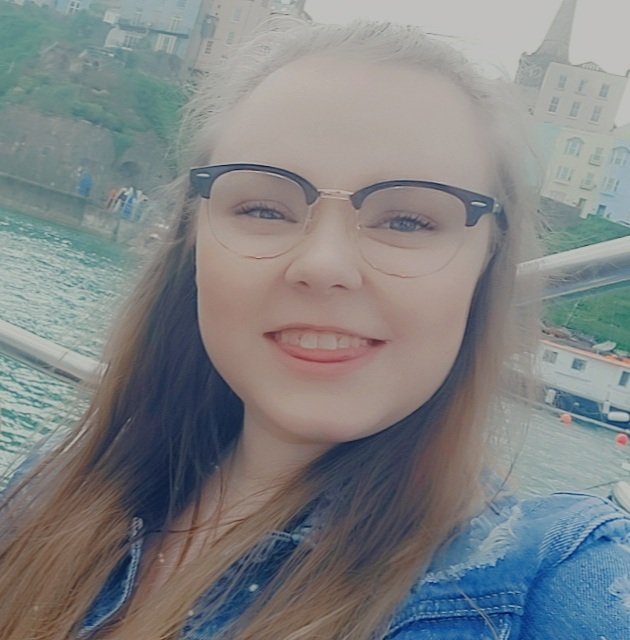 The Importance of Self-care for Academic Development

What is self-care? Self-care is anything done deliberately to maintain emotional, mental, and physical wellbeing, this can include exercise, eating healthily, resting and socialising. Many of us, especially students forget to prioritise activities deemed as self-care. Self-care encourages you to maintain a healthy relationship with yourself so that you can 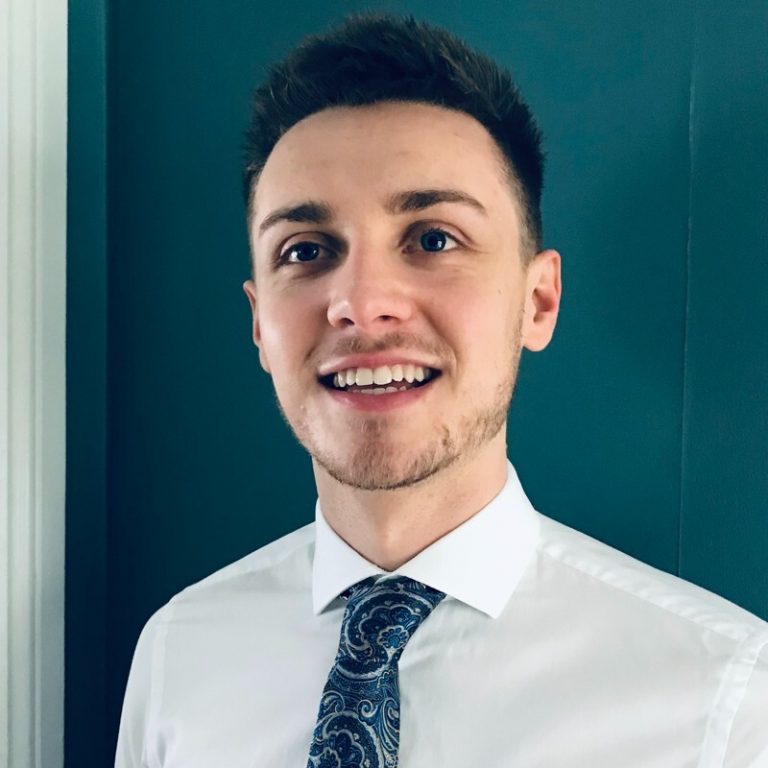 In the words of Newman University alumni Ryan Johnson

Ryan Johnson is a recent graduate of Newman University, originally studying BA (Hons) Business Management with us, Ryan went on to complete his MBA, graduating in 2020. Ryan shares with us his journey since leaving Newman. “Where have the past three months gone? In fact, where have the past 18 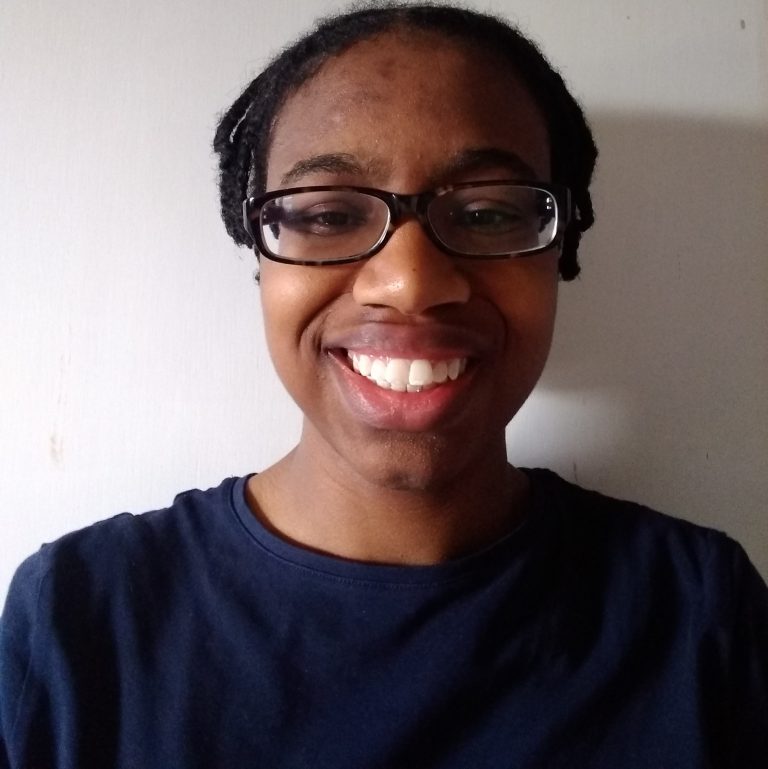 ‘Freedom Day’ and what this means for a Newman University student, applicant and graduate

On 19th July, we will have ‘Freedom Day’. The day when most coronavirus restrictions regarding visiting friends, relatives and navigating the shops will be scrapped. Masks will be optional, and we won’t have to stand two metres apart from others. Though it means we can be free to see others

Attending a disability friendly university is integral to a positive university experience for disabled students. Newman University is one of the few universities in the UK with special adaptations on campus to accommodate disabled individuals. As a disabled person myself, I use a wheelchair and I am supported by a 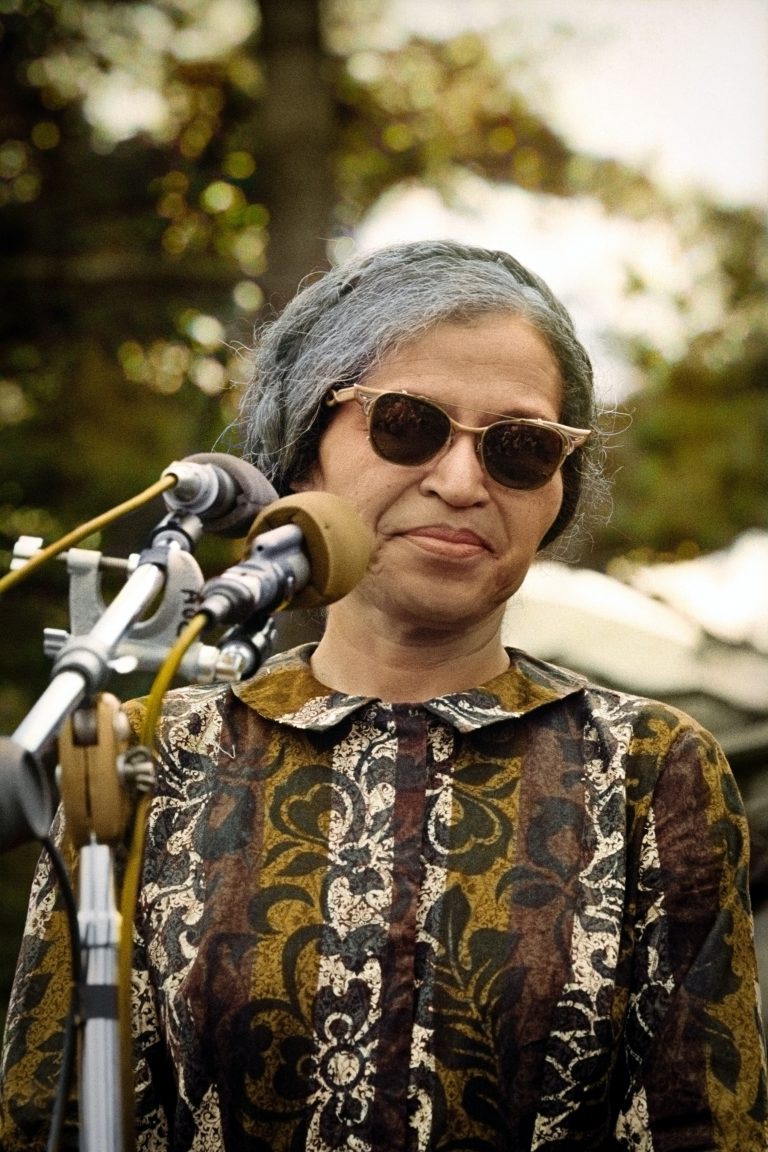 Traumatic and disastrous events over the past two years such as the Covid-19 Pandemic and death of George Floyd have again highlighted injustice across the world. The continuing need for good leaders who can challenge the status quo, bring positive change and deliver social justice is evident. This short piece 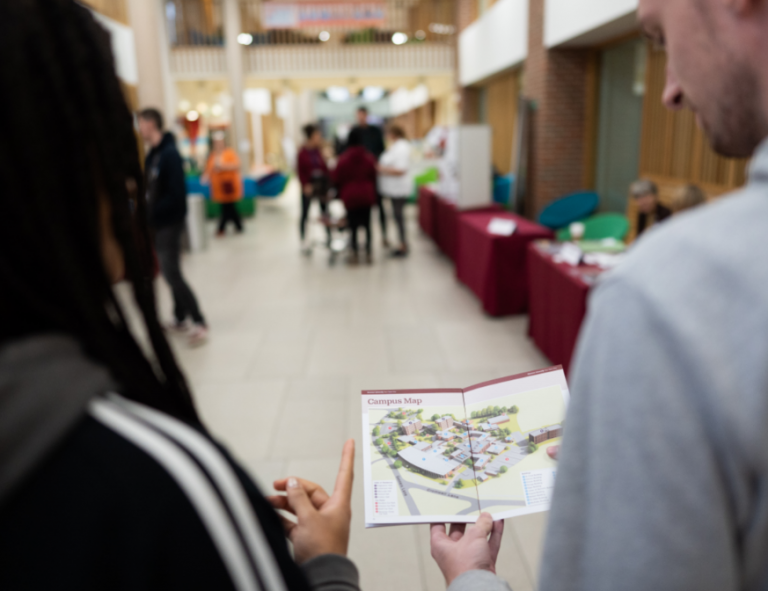 Making the Most out of Social Distanced University Open Days

These are ideal opportunities for you to come and speak with staff to find out more about the exciting opportunities that are on offer at Newman and to see our facilities. To make the most of the day, preparation is key! Before the Open Day you should : Prepare key 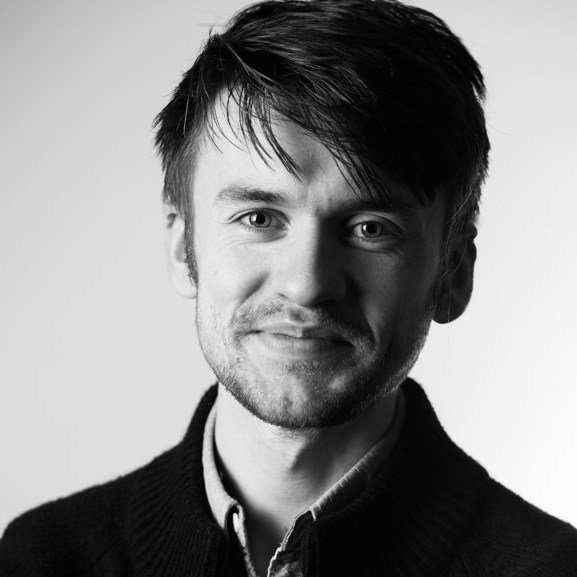 “I completed my MRes Humanities (Drama) in August 2020. Since then I have worked with a fellow graduate on the same course as a Graduate Mentor and we have had powerful and inspiring conversations with postgraduate students. This piece aims to capture 3 reasons why postgraduate degrees can develop your